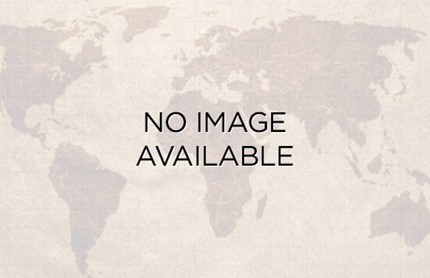 Day 4 was the fastest day so far, breakfast with the team was pretty normal, a lot of eating and not much talking. Mexican breakfast was accompanied with ibuprofen and coffee, as the team was still sore from 2 days of back breaking work at “El Centro Renovar”. While mostly everyone was happy to take a day away from the jobsite, I definitely wasn’t. Personally, I love hard work and helping people, and while I was tired, the idea of a full day devotional on the schedule seemed like a daunting task to me. Sometimes I have trouble staying awake and alert through one of pastor Jim’s sermons, but never in my life did I think I would listen to an 8-hour devotional. The guest speaker for the day was the founder of Urban Mosaic Jean-luc Krieg, who I imagined from a spiritual perspective as a mountain of a man after hearing Stephen and Jake talk about him. Jean-luc is actually very welcoming and the most intelligent speaker I have heard in a very long time. Nonetheless, 8 hours of Jesus was a new concept to me, but I was open to the idea and excited for a new experience.

We assembled in the loft above the guest house at 0830 to begin what Jean-luc described as panoramic fly-over of scripture. The talk, which was geared as a learning talk, was able to provide different people different things. If the talk was boiled down to one sentence it would be that it was a talk about many different bible stories and how they are all related together to showcase God’s Kingdom and His mission that has been there since the beginning. Some people were well versed in the subject matter, and they were able to draw new conclusions that they had not seen or experienced before. While others benefited from the talk from an education and factual perspective.

The talk was also comprised of many questions that were given us to unpack; questions that all people from the group are able to wrestle with in their own way. We’d love to share these questions with you, the reader, but they are questions that need a preface and an explanation. Jean-Luc had much to share and his desire to share is driven by wanting us to understand his motives and drive for what is going on in Mexico and Urban Mosaic’s mission and its relation to God’s mission of Shalom. You will have to come down and see for yourself what it’s all about!

After the day-long devotional we went off to dinner and were greeted by a team that arrived earlier in the day. They are a group from a church rooted in Wisconsin with group members from Longmont, CO. Small world? Or a connection in God’s Kingdom?

P.S.
Imperial Vengeance is a Christian based metal band that was recommended by JL.

Thanks for posting your story! You can also share it to social media using the links below:

If you don't have an account, register for one today! It's free and will just take a minute.